Aimondo GmbH Strengthened Equity at the End of 2020

Düsseldorf. In the final spurt of 2020, the Düsseldorf-based company was able to win some additional customers. This ensured an average monthly increase in turnover of around 15%. Now Aimondo increased its equity base at the end of the year. Thus, internationalisation as a preliminary stage of globalisation is in full swing. In addition to an excellent product as well as professional distribution, further capital and reputation are needed. Thanks to a cash contribution from the Swiss parent company (Aimondo AG), Aimondo has increased its share capital by 1,250,000 euros.

In 2020, Aimondo announced its three priority entrepreneurial goals: Break-even, the qualified preparation of an IPO and the start of the planned worldwide expansion. The team around managing director Heinrich Müller can afford this confident planning. The final release of the full version of the e-commerce pricing software based on artificial intelligence took place at the beginning of last year. This step had been postponed several times in order to create more and more features and thus to confirm a globally valid technology leadership.

This has been achieved – the new customer connections, both active and in preparation, include numerous blue-chips of the European economy. Internationally, this picture is also reflected in Great Britain and Italy. 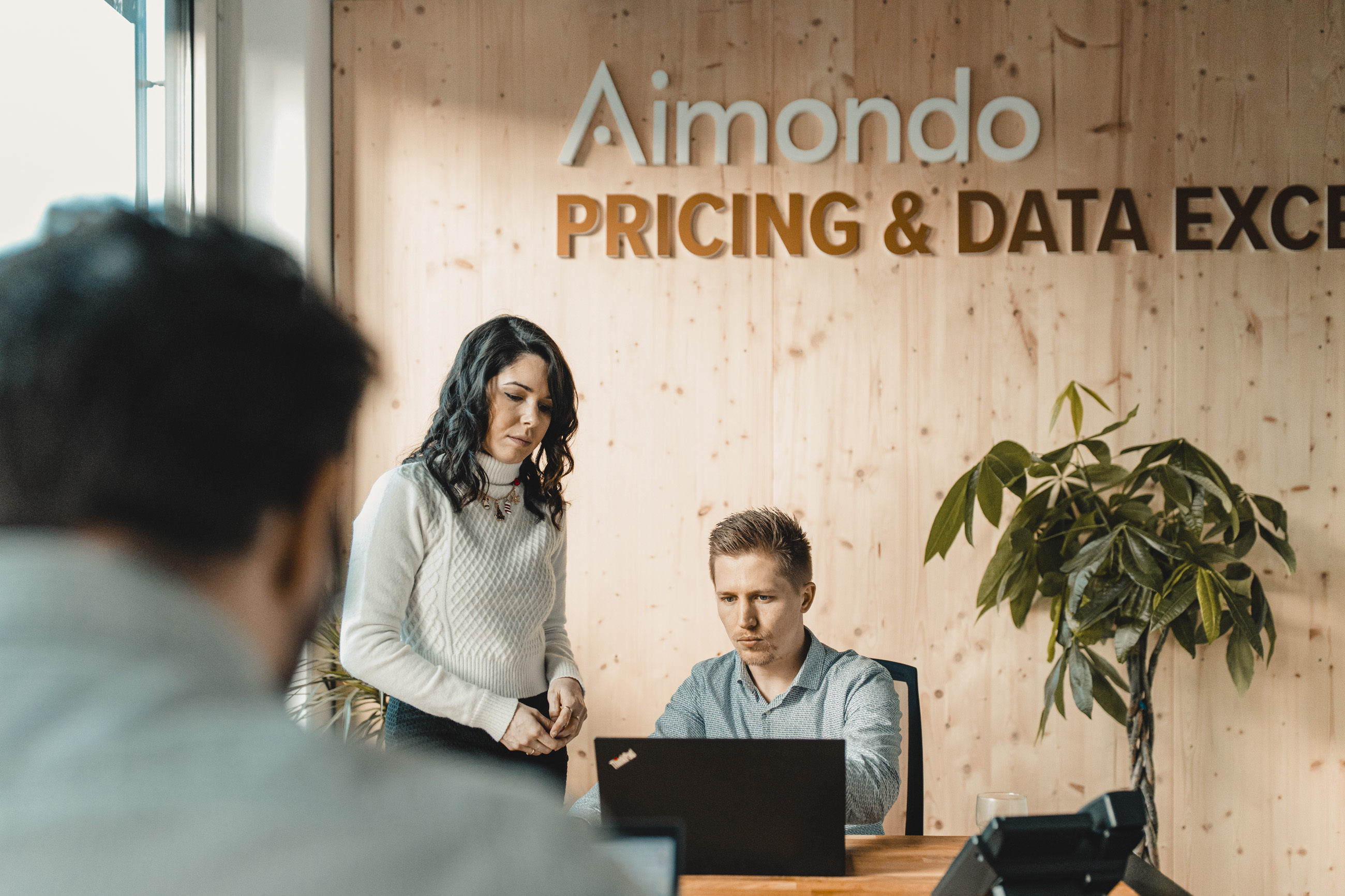 Managing Director Müller emphasises: “The monthly sales growth of around 15% in a row tells everyone where the journey is heading. Especially in the last few months, it became clear to all of us what exponential growth actually means. And we seem to have reached that level of expansion permanently now. The next two to three years are going to be very exciting for our business.”

Subscribers to the Aimondo bond have already been able to get a taste of things to come, enjoying a high interest rate that has already been paid on a pro-rata basis. However, things will only get really exciting when the Aimondo share is traded on a stock exchange, the break-even point is exceeded and the online boom influences the growth curve in several countries at the same time. A success story on the American model, like Snowflake (3.36 billion dollars funding) and other digitally oriented new issues just recently. Of course, international considerations also flow into the deliberations on the choice of a stock exchange for the Aimondo parent. The founder and CEO of the now strengthened GmbH knows: “In 2020, only seven companies made their debut on the Frankfurt Stock Exchange. That is a very weak performance. This means that Germany is not even in line with the European trend. There were 161 IPOs on European exchanges, with 893 global debuts hitting the Asia-Pacific region with transactions worth $134.3 billion and a record-breaking $174.1 billion in the 483 US deals.”

While Germany is drifting into the second digital league, Aimondo is actively heading out into the world. With the help of the main shareholder, the nucleus in Düsseldorf became the Swiss holding company Aimondo AG. It can certainly manage to turn Aimondo and technology “Made-in-Germany” into one of the most successful start-ups in recent history. Through artificial intelligence in e-commerce, Aimondo bundles two megatrends into a global opportunity for success.