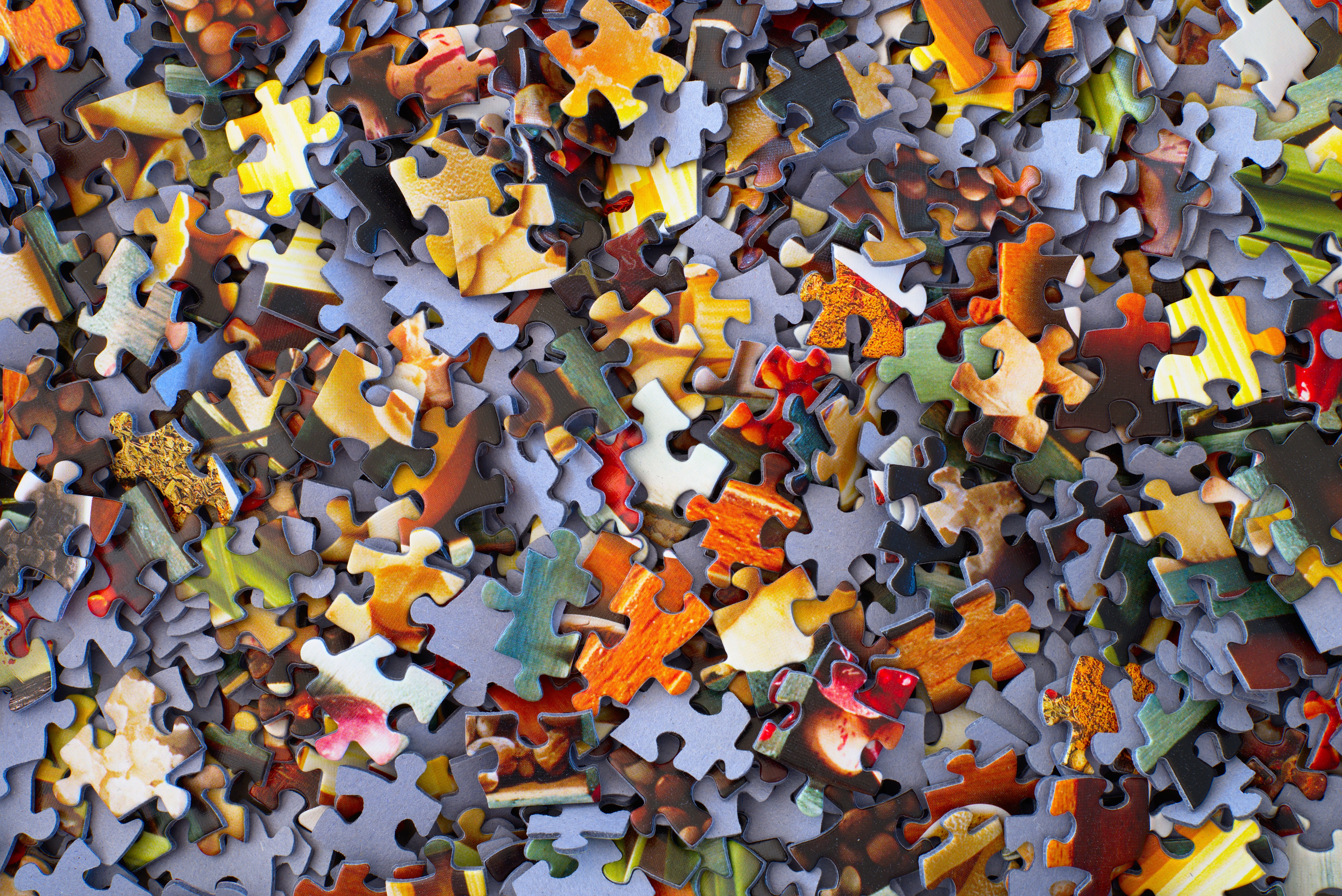 Aimondo GmbH, the data analysis specialist based in Düsseldorf, Germany, uses its own software modules based on machine learning to uncover previously undetectable relationships between data in the eCommerce of the Internet and other information – for example from its customers’ stock items. Once the algorithms have discovered a connection, the system issues recommendations for decision-making. It recommends the action or testing options that are most likely.

The standard solution approach enables Aimondo to uncover a previously unnoticed and otherwise hardly recognizable connection between items that are difficult to sell and deficiencies in pricing or product information. But in addition – and this is often even more important – to find gaps in the assortment of articles that are found in the lucrative pool of best-sellers of competitors.

The AI software robots search for the corresponding information in other web offers and the parameters in there. This is not about usual data mining: “The platform, which is constantly self-optimizing through machine learning, is not only about finding patterns and correlations in the data. In addition to the immediately visible commercial direct statements, it is also important to determine the causal relationships.”

(Text based on a text from Harvard Business Manager, German edition October 2018 Page 59)